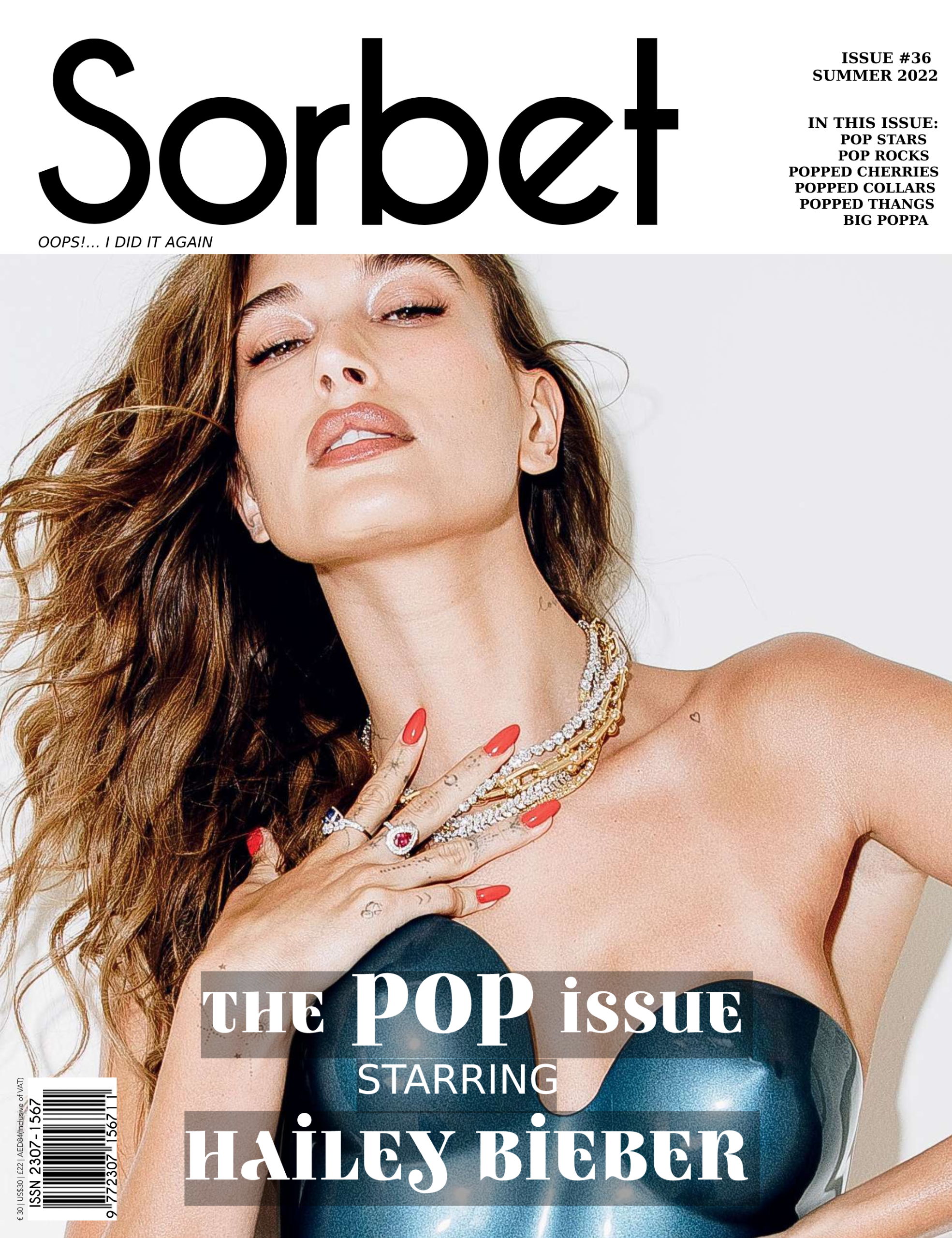 The idea behind this theme was initially on the loved-up end of the spectrum. We were thinking “spring”, then “spring has sprung”, and then about being sprung on someone, and, presto, obsession. But with extended rumination came a darker side, a side that goes far beyond scrolling to make sure the object of your affection has seen your story, and even beyond insecurity – spirals over messages left on read. A segue from such trivial things into OCD and murder isn’t easy, but here goes. Our art editor, Patrick J. Reed, has penned a typically brilliant piece on serial killers in art, both as artist and subject – it is deadly obsession at its darkest. We have the diary of an obsessive compulsive – one week in the life of an ODC sufferer. It is insightful, heartfelt, sobering, as it ought to be. We have stage moms, true crime writers, and impersonators ranging from cash or success-obsessed swindlers to cosmetic surgery extremes. We have a quiz so you can see just how obsessed you are, a fetishist, and what ode to obsession would be complete without the super fan – of Britney [bitch] to be be specific. So you see, we do veer back into lighter, brighter realms, and sincerely hope you won’t be too perturbed by the other stuff…as far as explorations of obsession go, this issue kills it.